Krishna Kanta Handiqui formed a board of Trustees to establish and run Hemalata Handiqui Memorial Institute in 1964. The board of Trustees at the time of the constitution of the Trust in 1964 were Late Prasanna Kumar Barooah, Chairman; Late Bijoy Krishna Handique, Secretary; Late Dinanath Barooah, member; Late Umacharan Baruah, member; and Late Murlidhar Barooah, member. The current Inspector of Schools of Jorhat is also included as an ex-officio member of the Trust. 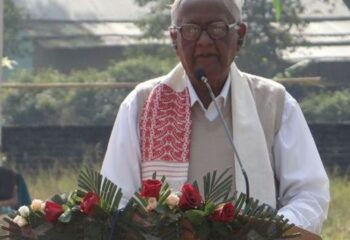 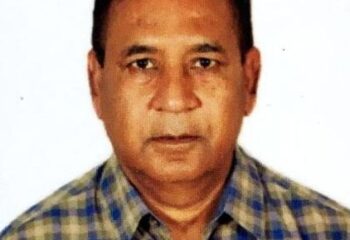 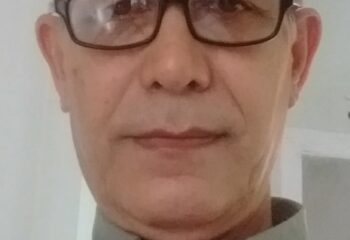 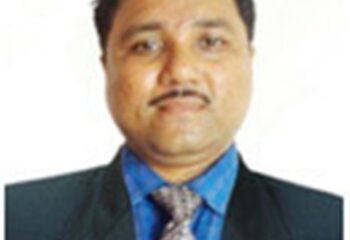 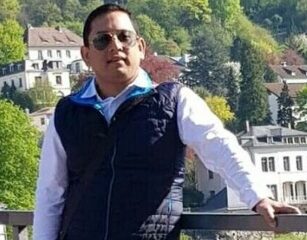 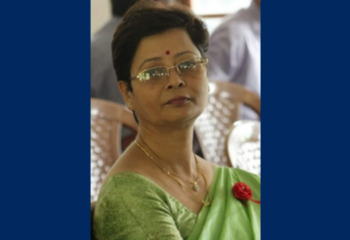 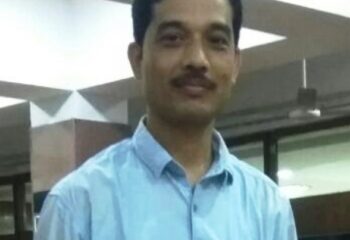